We guide individuals and families toward their ideal retirements. 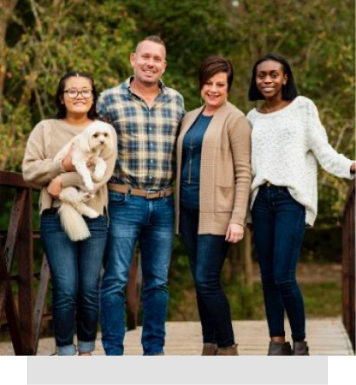 Marcus specializes in providing comprehensive, tax-smart financial planning to women in transition — primarily those who have experienced the loss of a spouse, or divorce later in life — and assists them in navigating unfamiliar terrain during an emotionally fraught period with guidance that makes a significant difference in their long-term financial wellbeing.

Marcus began his career in Finance in 2005 after serving five years as a state trooper with the Texas Department of Public Safety - Highway Patrol. A former college tennis player, he graduated from Texas Tech University and is the co-president of the Texas Tech Alumni Association - Southeast Texas Chapter.

Marcus is a former member of the Sour Lake City Council and is active in Beaumont's First Baptist Church. He and his wife, Ashleigh, have two daughters: Gift and Ivy.

Marcus is a past recipient of the Southeast Texas 40 Under 40 award.

Marcus is also the owner of Gulf Coast Social Security Strategies, a consulting firm that helps clients maximize their Social Security benefits. Find out "What's at Stake" for you at http://www.gulfcoaststrategies.com. 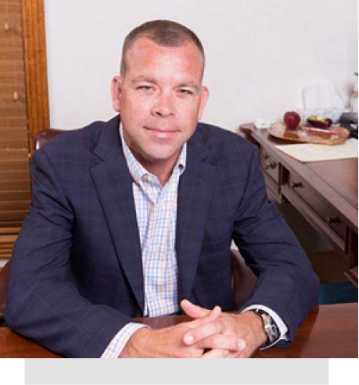 Jason joined our firm as a financial advisor in 2015. He is an Accredited Investment Fiduciary (AIF®) and holds the Accredited Wealth Management Advisor (AWMA®) designation. Jason specializes in employer retirement plans and business valuations for business owners along the Gulf Coast. He also has expertise in maximizing the tax deferral of inherited, non-qualified, non-spousal annuities.

Prior to joining Dickerson Group Wealth, Jason spent 12 years leading a large family-owned beverage distributorship in the Pacific Northwest. A desire to raise his family in the Gulf Coast and to work alongside his brother, Marcus, led him back to the area.

Jason received his Bachelor of Business Administration in 1999 from Texas Tech University, double majoring in international business and management. He is the co-president of the Texas Tech Alumni Association-Beaumont chapter, a board member of both the Hardin-Jefferson ISD School Board and the Sour Lake Economic Development Board, as well as several other local professional and civic associations.

Jason's hobbies include traveling, playing tennis and running. He is also an instrument-rated private pilot. Jason has been married to his wife, Cheri, since 2000 and has five children: Sam, Ava, Jake, Audrey and Jude.

For more information about any of our products and services, schedule a meeting today or register to attend a seminar.

Schedule a meeting
Attend an event